Return to Editor Eric's Greatest Literature of All Time 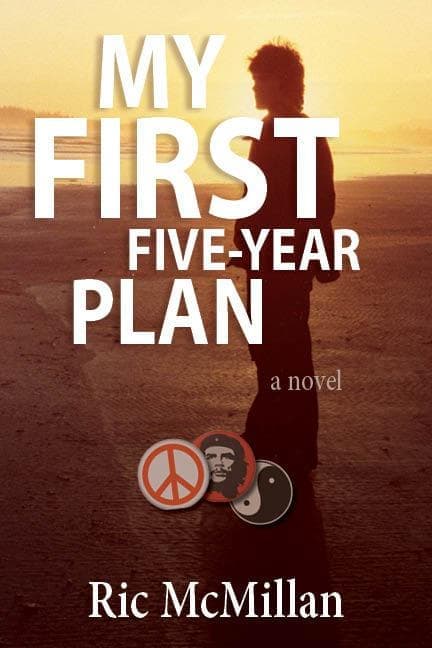 Someday the story of how My First Five-Year Plan was recovered may be told. Suffice it to say here, I have neither seen nor heard the recording upon which the story is based. These hands have held only a battered manuscript.

How many other hands the anonymous document passed through is uncertain. The text has obviously been reworked to some degree. To these ears it does not ring true as a literal transcription of an oral recording; the expression is too clear, the narrative too shaped, to be a precise representation of what was purportedly taped under the circumstances described.

Admittedly, a valiant attempt was made to retain the original voice. I trust my own final polishing has been performed without damaging its sense or feeling.

The presumption is, of course, that such a recording once existed. It may not have. The story could have been created from scratch. Mark, Gus, Petra and the others may never have lived in reality as they do in this fiction. Yet, this is unlikely. Relying again on editorial instincts, one detects a certain residual awkwardness of style typical of untutored verbal expression.

In any case, the identity of those who first put the story into type is also one of its small mysteries.

I yield my assumed trusteeship of this work to the original recorders, transcribers, authors or editors, whoever they may be.